I found this book at the library, and thought I'd share some images from it. It's interesting because his work online is verry much in the Kent Williams / Frank Frazetta / Ashley Wood realm, and he has apparently worked for lucas arts and the like. Interesting to see how that translates into a kids book about cars.

Kind of really nice color and painting. I think the digital lettering works sometimes, and sometimes it doesn't. Once again, I'm unsure what medium he paints in, if it's acrylic or oil or what have you... u_u 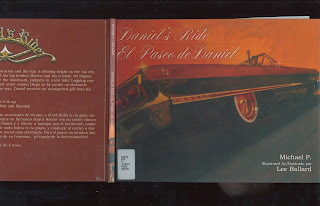 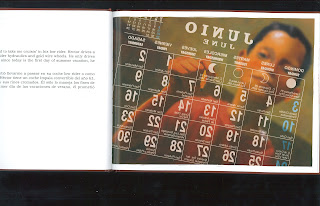 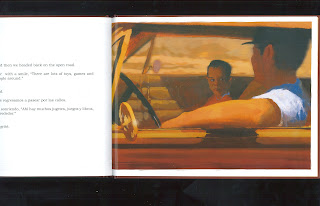 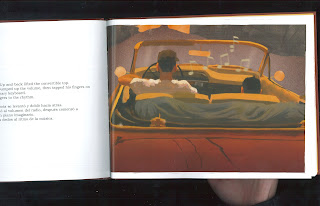 A Study in Sherlock Holmes - (Various)

There are some really interesting examples of illustrations of Sir Arthur Conan Doyle's Sherlock Holmes. The first person to illustrate the character/stories was the artist Sidney Padget. I've heard various stories, such as at first Conan Doyle expected a different (less pretty) archetype for the character, and then decided that the Padget interpretation was fine. They also apparently mistook Sidney Padget for his brother, who was actually more famous at the time.

After Padget's illustrations, not many different stylistic archetypes have changed about the character, and you can definitely see his illustrations in the aesthetics many film adaptations of the stories. It's hard to say how much is due to the direction of the author's descriptions vs. the artist's interpretations though. 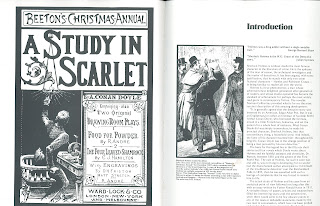 
below are two Sidney Padget illustrations (along with some actors, etc.) 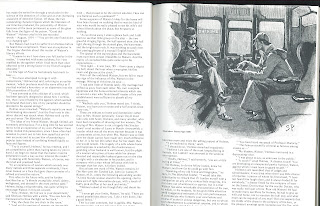 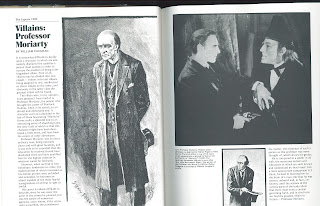 I found Wyndham Robinson's illustrations very interesting. He was mainly a cartoonist. 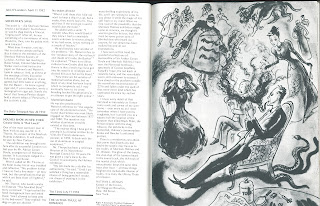 these are all from "A Sherlock Holmes Scrapbook".

you can find more of sidney padget's illustrations here: http://www.arthes.com/holmes/
and a whole bunch more: http://commons.wikimedia.org/wiki/Category:Illustrations_from_books_of_Sherlock_Holmes
and more about wyndham robinson here: http://www.cartage.org.lb/en/themes/arts/drawings/Cartoonography/SatiricalArt/case2/case2.htm

Heinz Janisch was born in Austria in 1960 and studied German literature in Vienna. He has published numerous books, including many children's titles, which have been translated into more than twelve languages. He was nominated for the 2009 Lindgren Memorial Award and has been nominated for the 2010 Hans Christian Andersen Award. in 2008 he received the Austrian Picture Book Award. He lives in Vienna.
Posted by Jane at 2:36 PM 1 comment:

Although Miyazaki is known as a well known animator and film director, I just wanted to point out his excellence in artistic technique and skills as an illustrator. If anybody were to watch one of his many animation films, they would agree that each cut serves as a "high-quality" illustration, taking note of his use of color, character design, and concept/narrative of each piece. One of my favorite films of Miyazaki's is Kiki's Delivery Service (unfortunately not shown here due to lack of high quality image format) because of his pure use of character and style in technique but also mainly because I'm interested in food illustration that that is why it caught my attention (the setting is in a bakery). His animation films are always a joy to watch and never gets "old" every time I watch his films I learn something new as an artist and illustrator.
Posted by Jane at 1:52 PM No comments:

As everybody should know, these are a couple children's book illustrations by Peter Sis. The reason why I wanted to share his illustrations particularly is because his use of style and application of visual components gave me a huge influence into the style of illustration that I am working on today. What I appreciate the most about his works are his method of mass space compared to the attention of detail; as you can see in the second illustration from The Conference of the Birds Peter creates this great mass of color and shape of the birds in his composition while taking careful note of each individual bird. Peter's great attention to meticulous detail creates a sense of depth and interest to the viewer from a far point of view as well as a close up view.

This is another of my favorite artists, a japanese illustrator/comickeer. He's most famous for writing and illustrating Tekkon Kinkreet  (Black & White), a comic about two rebellious street kids, which was eventually turned into a movie.

I'm still not sure if comic artists count, but I think his design and other senses are still really important to look at, even for non-comic narrative illustration. Everything from his covers, characters, storytelling, colors and line & drawings sense is really great. I'm sorry my scans are so bad!! 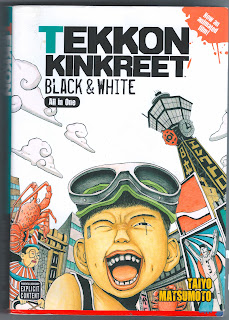 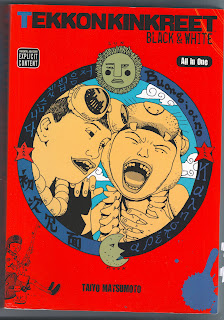 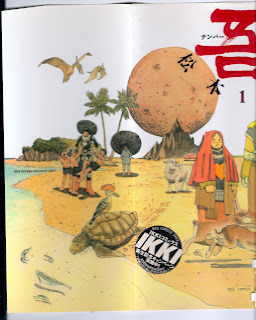 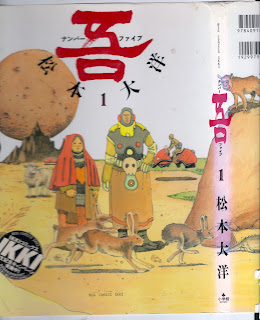 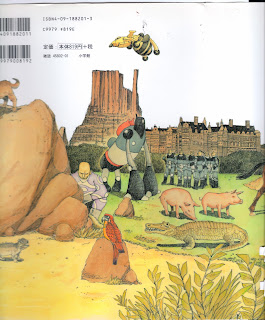 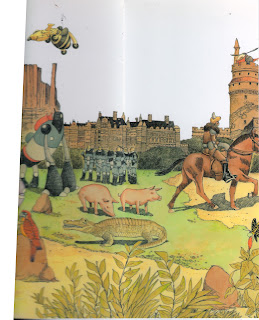 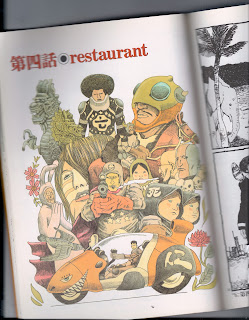 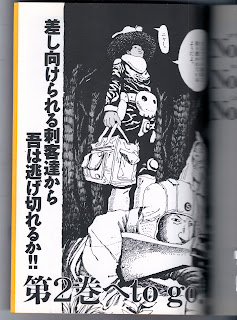 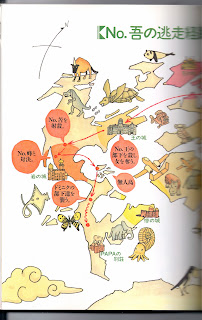 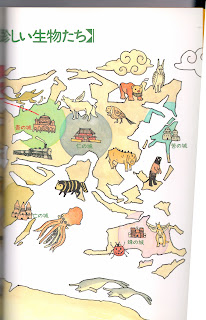 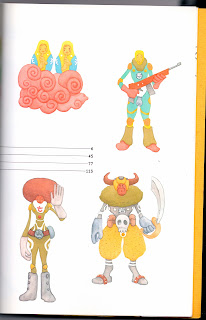 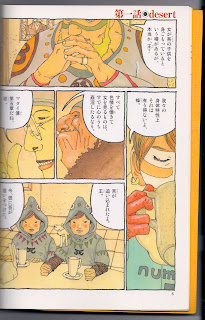 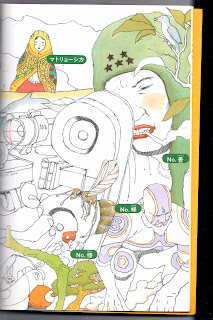 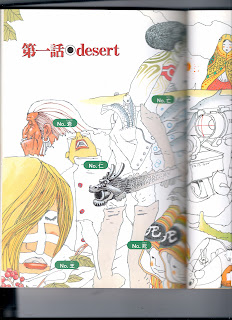