Another character post! Jules Feiffer is an american ilustrator, he's most known for his illustrations of the Phantom Tollbooth I think. He also does his own writing & illustration for some stories, and does some sassy cartoons.He's got a really great sense of humor. Also he definitely really influenced me artistically and maybe mentally as a child, so I thought I should share some of his work, since it was important to me at that time. 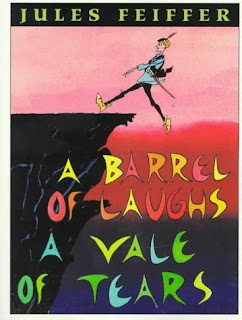 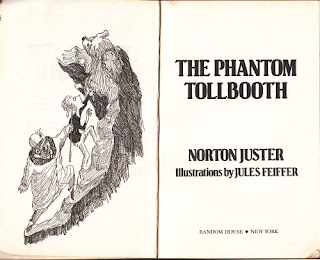 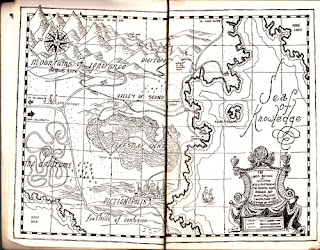 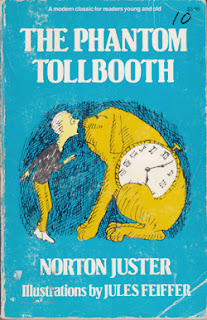 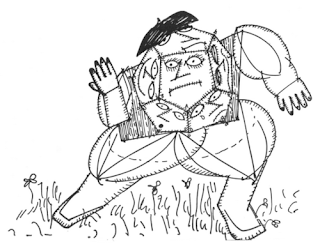 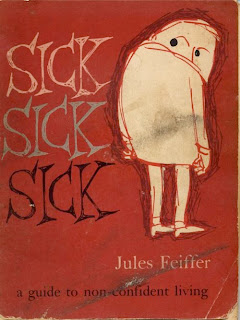 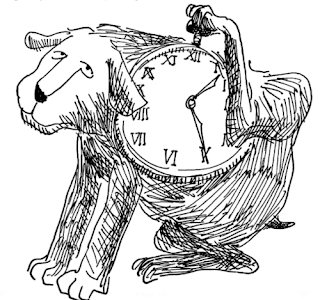 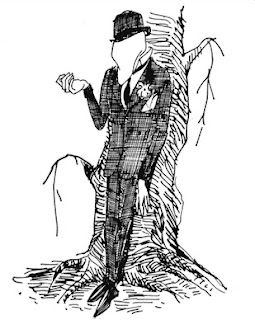 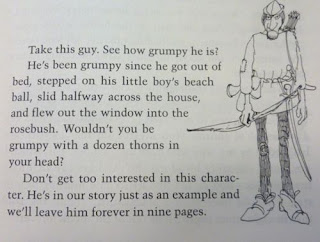